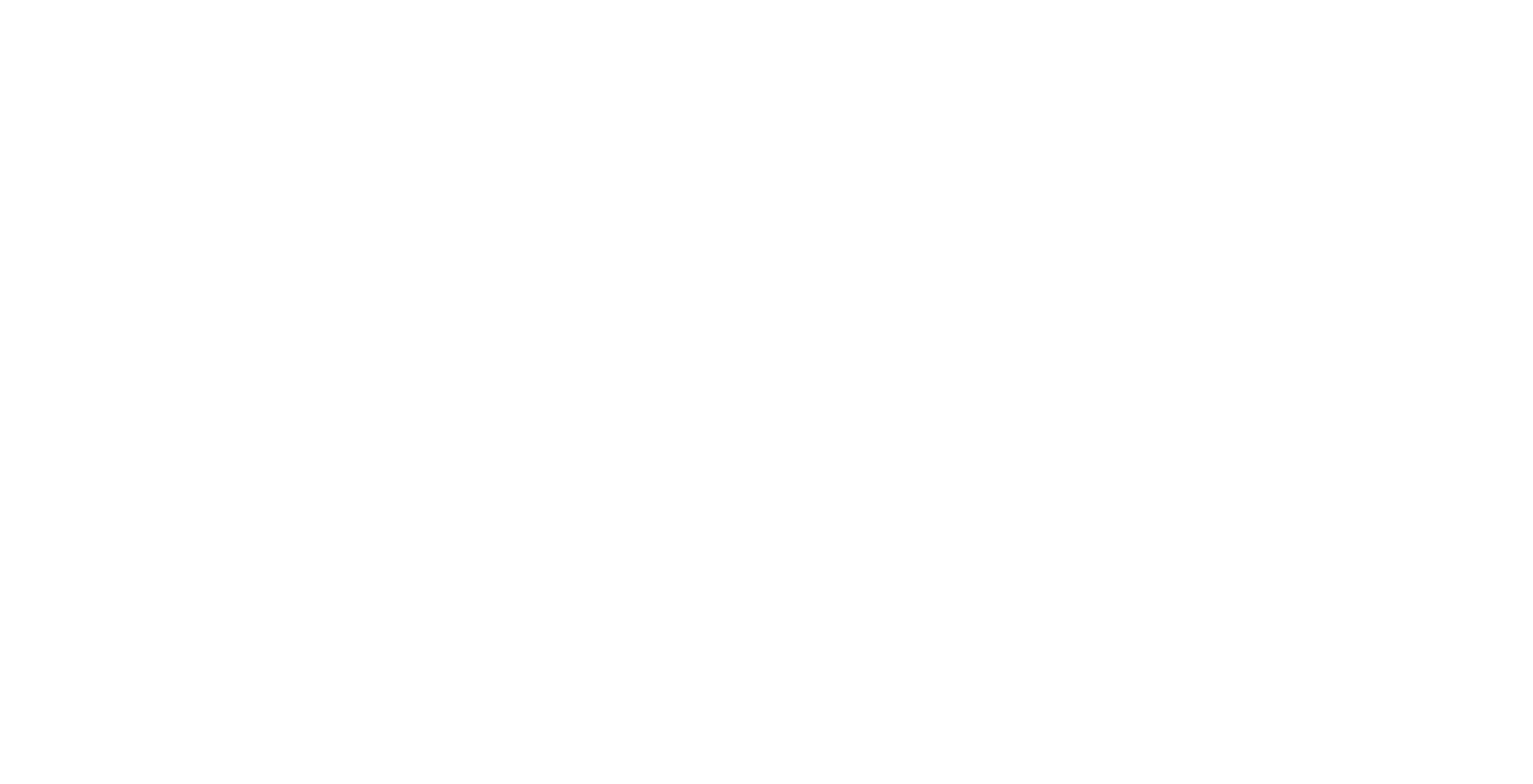 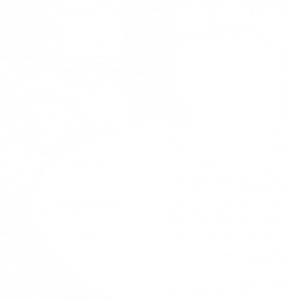 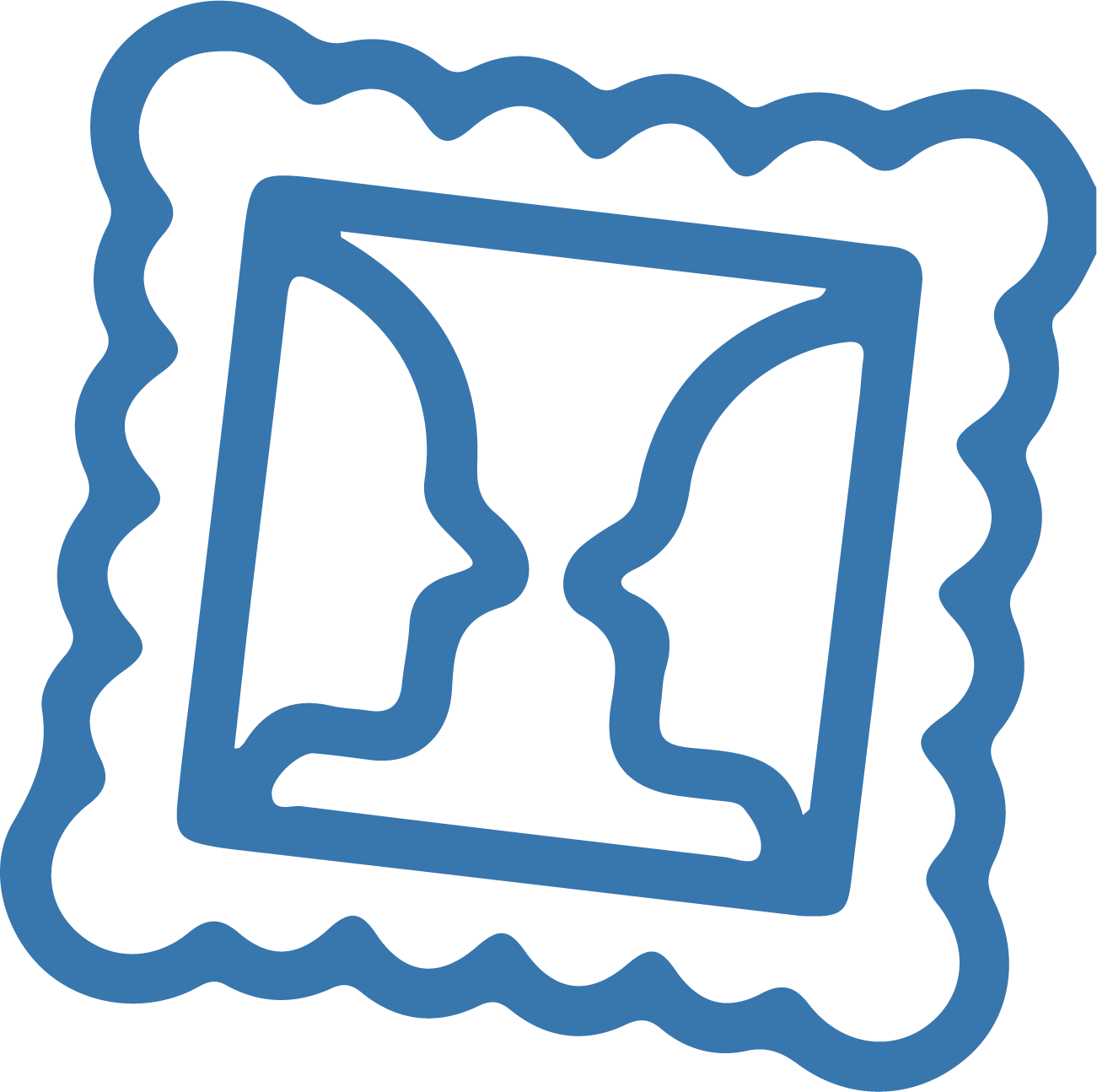 According to the global definition, the child psychologist or psychologist deals with the study and analysis of the behavior and mental processes of individuals and human groups in different situations by means of different approaches.

Related to the family environment:

Behavioral problems in adolescents refer to rebellious, conflictive and socially unacceptable behaviors that, as in children, are observable, measurable and modifiable. However, a teenage child does not have to be synonymous with a conflictive and rebellious child.

What are the characteristics of a conduct disorder?

Children or adolescents with conduct disorders have behaviors of defiance to authority figures, confrontations with adults or peers, episodes of physical or verbal aggression. They tend to lose their temper easily, get upset or angry for anything. They are very argumentative, they bother others. They do not accept rules or no for an answer.

At worst, they may become frequently involved in fights - often starting them themselves - or engage in aggressive or harassing behavior toward others. They may damage the property of others through destructive behavior or theft.

What attitudes should parents be alerted to?

If parents observe that their children tend to get into conflicts with peers or confront teachers, are often sullen or moody, have defiant responses, or try to break the rules established at school or at home, they should be alerted to the possibility that their child has a behavior problem that needs to be evaluated and treated appropriately.

It is essential in the detection of problems, in the coordination of the help your child needs, such as talking to teachers and gathering the information they can provide, seeking help from professional specialists, and in the subsequent follow-up. Parents will also need help and advice to be able to act in the most appropriate way at all times.

At what ages can they be detected?

A conduct disorder can be detected from early childhood, although the treatment may be different at each age. The most critical age in adolescence is between 13-17 years.

In recent years, interest in children's mental health has increased exponentially, due in part to numerous studies correlating the influence of early experiences with the pattern of behaviors that a child will emit in adulthood.

For this reason, it is of vital importance to have an impact on the learning and practice of those factors related to an adequate mental health at an early age. The correct management of emotions determines to a greater or lesser extent the success in different areas of our life, such as interpersonal relationships or work.

The main objective is to strengthen the child psychologically and contribute to the development of a healthy personality, promoting well-being and improving their quality of life. On the other hand, it prepares youth to be able to cope with the emotional and interpersonal difficulties that arise in their daily lives, thus minimizing discomfort and preventing psychological problems arising from them.

How to work them

We propose activities in which we must work through the group on the emotional difficulties that children may encounter in their daily lives and that are difficult to manage, in the development of emotional intelligence, in learning to express emotions and desires in a leisurely manner, creating in turn a channel of communication. Likewise, verbal and non-verbal communication are key in this process. Education in emotions and assertiveness will be fundamental for the child to learn to express himself without inhibition or aggressiveness, as well as tolerance to frustration.

Activities will aim to promote the emotional, behavioral and cognitive strength of children and/or adolescents.

Our main priority is that the activities that are carried out are always pleasant for the little ones and that they enjoy them, so that the established objectives can be achieved.

At anda CONMiGO, we consider social skills to be basic, as a source of behavior and the ability to learn to relate to others.

Our work approach is based on two important figures, the child psychologist and the occupational therapist. In the ability of both is the key to bring this personal development to the goal set.

Within our program, we will talk about two different approaches, depending on age: basic, complex or advanced skills.

At this point, we will talk about skills such as Empathy and Emotional Intelligence, basic skills of development as we grow older and that we must know how to practice effectively.

At Anda Conmigo Foundation, we are aware that social skills are key in the development of our children. If you have any questions, call us and we will answer you.

Unfortunately, this word is in vogue due to the countless cases of persecution and aggression that are being detected in schools and colleges, which are leading many schoolchildren to experience truly terrifying situations.

According to the latest studies, it is estimated that 1.7% of children and adolescent students suffer from this situation on a recurring basis and that almost 6% experience it at some point in their lives!

There are three key components:

The Different Types of Harassment

There are several types, the most common of which are

We must differentiate the reason that produces this possible abandonment of studies.

On the one hand, we find the student. The most common conditioning factors are:

How to prevent it

The first symptoms and warning signs are that part of motivation and performance. In this situation, the coordination of teachers, parents and the psycho-pedagogy and/or psychology team can help to solve this situation by providing a solution to the problem.

We speak of neurodevelopmental disorders in pre- and post-early childhood when they present some type of difficulty in the evolutionary development of their brain.

The causes of this disorder may be diverse; among them we can highlight the following:

Anatomically, the brain is divided into lobes (frontal, parietal, occipital and temporal), or hemispheres (left and right, which are joined and communicate through the corpus callosum).

The left hemisphere controls the movements of the right hand and is the dominant hemisphere in almost all right-handed people.

The nervous system evolves through different sequential phases. It is not a linear process, but has more absorbing moments, where it acquires greater speed in learning, and others in which it is slower and even in regression (it must be taken into account that in each child it can present some variants).

Time combined with a combination of genetics and external stimulation will help to acquire new skills. First, areas such as attention and language (parietal lobes) and later, those involved in executive actions (prefrontal lobe) mature.

Brain functioning is understood through the interaction of three levels:

The development of the infant brain begins, as we mentioned, when the embryo (the fertilized egg) has not yet become a fetus, and continues until adulthood.

From intrauterine life, the basic architecture will be created to be able to acquire the rest of learning.

The study of neurodevelopment is essential to be able to assess its transformation and whether there is any type of alteration or pathology. Although we know more and more about how this organ works, we still have a lot to discover.

What disorders are included in this classification?

These would be the most prominent, although we could also find others such as eating disorders, excretion disorders or disorders related to alcohol or drug consumption.

We often hear terms such as giftedness, high abilities or special talent, but what are we referring to when we use these concepts?

We speak of high intellectual abilities when a person stands out above the average of the population in all areas and aptitudes of intelligence. In addition, this trait is present from an early age, being already children with a marked intellectual precocity.

From an early age, they acquire intellectual or psychomotor milestones before the expected age when compared to other children of the same age, for example, starting to speak before the age of 2 or starting to read and write before the rest of their peers.

The World Health Organization (WHO) states that gifted children are those who have an intelligence quotient (IQ) or IQ score equal to or greater than 130.

Recent research on intelligence has found that family heredity has a great impact on the later development of high abilities in a child, but equally important is the influence of a rich and stimulating environment.

In most cases of high abilities, parents report how their children were very demanding babies, showed a high level of psychomotor coordination and said their first words or responded to their name before the rest of the children of their age.

A fundamental aspect in children with high abilities is the need to observe and evaluate each case individually, so that a prevention and support program can be established.

Among the most common warning signs of children with high abilities we can observe:

All these warning signs can contribute to the detection and evaluation of a possible case of high abilities. Such evaluation will help in the design of enrichment programs in which children can continue learning, according to their individual characteristics, in order to promote adequate personal, emotional, social and academic development.

A factor to underline in the evaluation is not to confuse the warning signs associated with high abilities with the presence of other disorders due to the similarity of their symptoms (for example, considering social isolation as a symptom of an autism spectrum disorder or overactivity and inattention with ADHD).

Can we help you?

At anda CONMiGO we are known for being EXPERTS in EARLY CARE AND MATURE DELAY. Our therapists are great professionals, specialised, who use play as a way of learning.